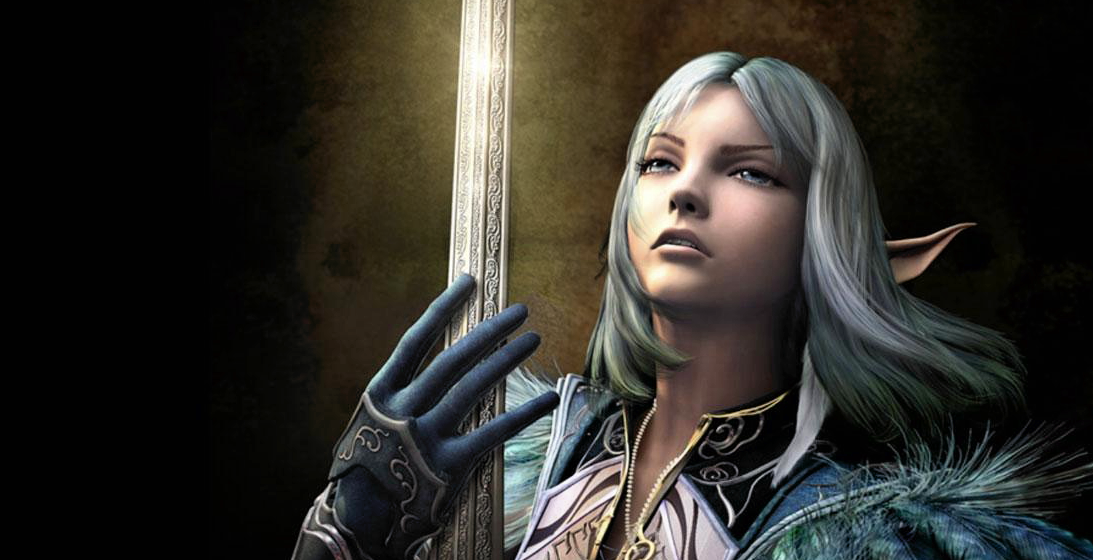 On July 22, the client version was updated. This update includes various changes and fixes.